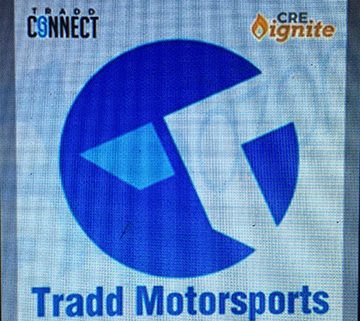 Tradd Companies today announced the expansion of its sponsorships into motorsports by entering the Sports Car Club of America’s SCR Autocross Championship Series; through a multi-year sponsorship of the C-Street Nissan 350Z. The alliance officially began in Darlington SC on February 19, 2017 with the driver, Greg George, as the Charleston native took to the track for the first time and placed 4th in a field of 16.

The Tradd logo will be the prominent feature on the Nissan and Maserati cars
driven by George on the racing circuit, as well as the team’s gear and accessories. As part of the sponsorship, Tradd Companies will have significant visibility as their new motorsports group competes in the SCR Autocross Championship Series across the Southeast region in nine races from Darlington (last month) to Charleston and Myrtle Beach, before returning to Darlington later this year. 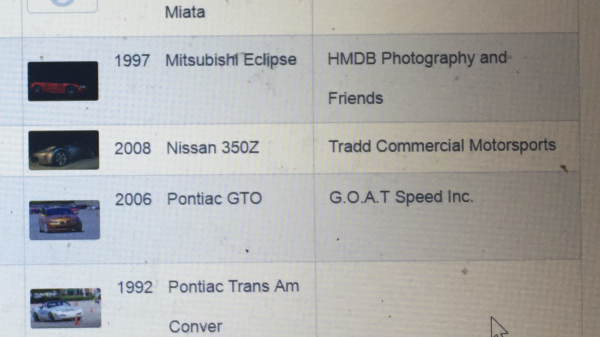 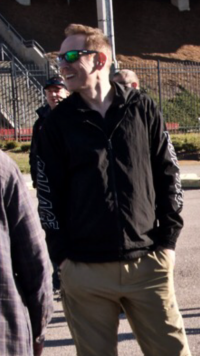 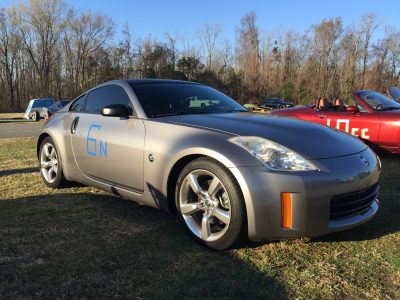